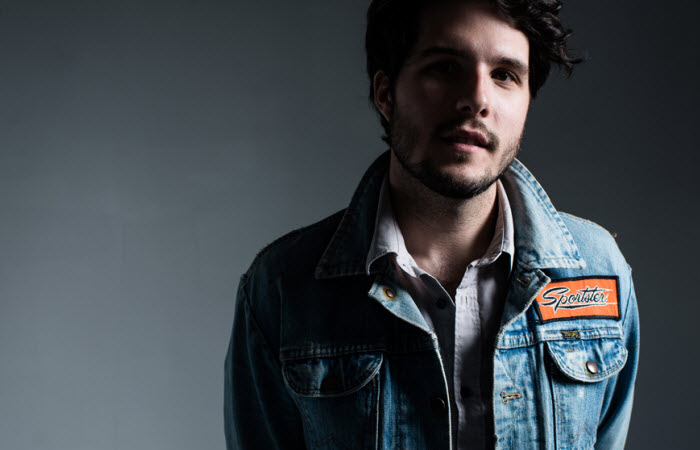 Raised in New York, folk singer/songwriter Brian Dunne has won the attention and praise of many. With his sharp lyrical prowess and country-influenced vocals, Brian has played in the U.S. folk scene far and wide. Citing influences such as Bob Dylan, The Band, and Bruce Springsteen, one can hear his roots winding through the sound and style of his songwriting and performing. After graduating from the Berklee College of Music in 2011, Brian moved to Brooklyn where he currently resides. Following up 2012’s The Brooklyn Bridge EP, which received critical and popular acclaim, Brian released his first full-length record, Songs From the Hive, on February 17, 2015.