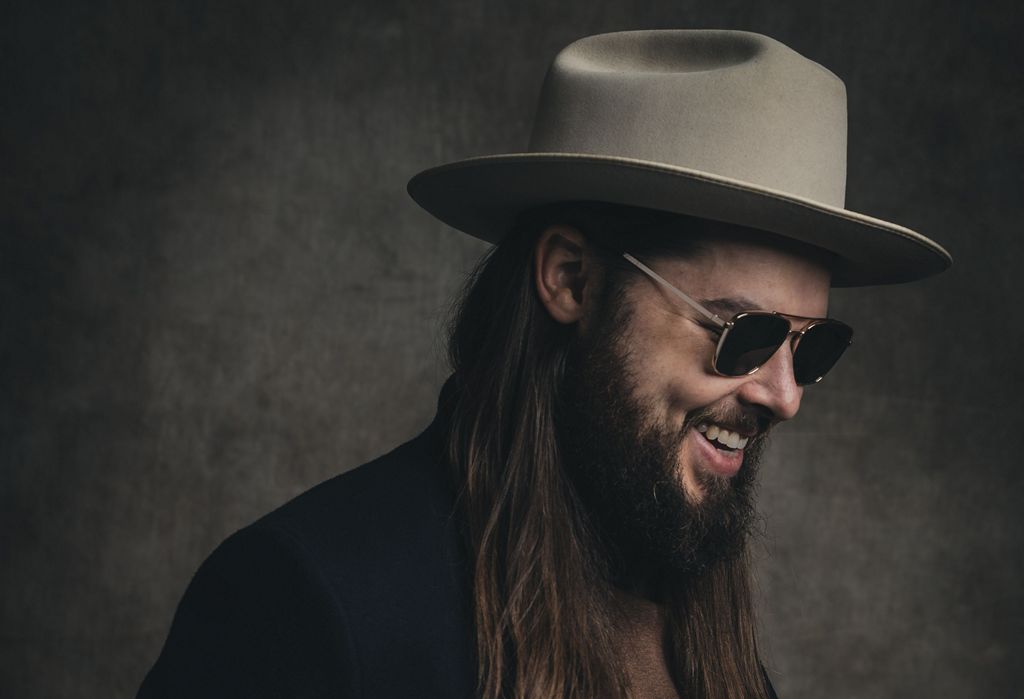 Tickets are not available as this event has passed.
EVENT POSTPONED

Suggested donation of $20 for adults and $10 for students may be given at the door, or via PayPal. Doors will open at 6:30 p.m. and walk-ins will be welcome once all who have registered have checked in, space permitting.

Caleb Caudle wanted a down-home, funky sound for his new album. He assembled several Grammy-winning musicians to chase it down in the Cash Cabin, built by Johnny Cash in 1979, a small place with a big history. “It feels like you’re in the shadow of giants,” Caudle says. He emerged from the shadows with Better Hurry Up. Caudle and producer, John Jackson, used the space to create a dramatic, compelling record.

Caudle’s critically acclaimed catalog includes features on Rolling Stone’s “10 New Country Artists You Need To Know” and “The 10 Best Country and Americana Songs To Hear Now” along with NPR’s “Songs We Love”. His songs have been featured on CMT’s Nashville and Netflix’s The Ranch. When Caleb isn’t touring the world, he resides in Nashville, TN.

The Wild Ponies will open the show in the Barn and will also back up Caudle for his set. Although they’re based in Nashville, Wild Ponies have always looked to Southwest Virginia — where bandmates Doug and Telisha Williams were both born and raised — for inspiration. There, in mountain towns like Galax, old-time American music continues to thrive, supported by a community of fiddlers, flat-pickers, and fans.

Wild Ponies pay tribute to that powerful music and rugged landscape with 2017’s Galax, a stripped-back album that nods to the band’s history while still pushing forward. Doug and Telisha took some of their favorite musicians from Nashville (Fats Kaplin, Will Kimbrough, Neilson Hubbard and Audrey Spillman) and met up with revered Old-Time players from Galax, Virginia (Snake Smith, Kyle Dean Smith, and Kilby Spencer). Recorded in the shed behind Doug’s old family farm in the Appalachians (steps away from the site where Doug and Telisha were married), it returns Wild Ponies to their musical and geographic roots.