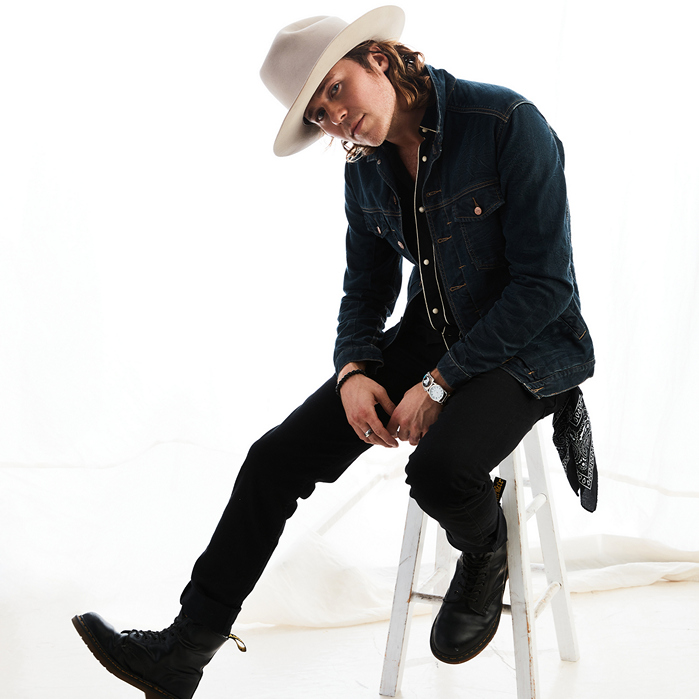 We are delighted to welcome Christian Lopez back to the Ross Farm this fall! It’s hard to imagine a Ross Farm Music Series season without this young man who first played in the Barn on an unusually cold October afternoon in 2015. He stole a lot of hearts that day and it’s been our pleasure to host him every year since, with the exception of 2020 when everything was put on hold for the pandemic.

For those who may not have seen Christian Lopez yet, he is an American singer-songwriter and multi-instrumentalist from Martinsburg, WV. His mother, a music teacher, steeped him in piano beginning at the age of 5 and guitar soon after. He began songwriting in his early teenage years, and in 2014, signed his first record deal with Blaster Records. At 18, he recorded his LP, “Pilot,” followed by his debut full length album “Onward” in 2015, both produced by Grammy-winning producer Dave Cobb, also known for his work with Chris Stapleton, Jason Isbell, Sturgill Simpson and Brandi Carlile.

Known for his love of the stage, Lopez and his band toured relentlessly, headlining their own shows and stepping out to perform alongside national and legendary acts. Then in September 2017, Christian released his second full-length album, “Red Arrow,” this time with producer Marshall Altman. The album features include Vince Gill on “Still on Its Feet” and The Milk Carton Kids’ Kenneth Pattengale on “Caramel,” recorded at Nashville’s BlackBird Studios. Christian is preparing for the imminent release of his third full-length album, “The Other Side,” from which he has shared a slew of songs, engaging fans with elaborate videos.

Minuteman Smokehouse and Grill will be selling their delicious bbq, water and soft drinks at the concert. Please bring lawn chairs or blankets as this will be an outdoor concert.