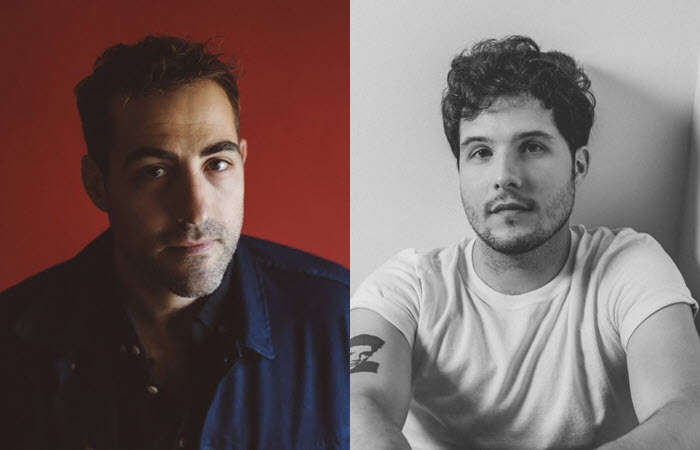 Advance registration is strongly encouraged as seating will be limited in the event that bad weather moves this concert indoors. Suggested donation of $20 for adults and $5 for students may be given at the door, or via PayPal. It is possible to pre-register without making a donation. Doors will open at 6:30 p.m.

Brian Dunne releases his new album, “Fixing Things“, in April and we’re excited to hear new songs off the record, along with the music that first made us sit up and take notice of this NYC singer-songwriter when he first played the Ross Farm in 2018. Dunne writes with a cinematic eye for detail here, offering up fully fleshed out character studies and immersive vignettes that capture the kind of small, seemingly inconsequential moments that only later reveal their profound and lasting impacts. It’s an approach that calls to mind everything from Jackson Browne and Tom Waits to Jonathan Richman and Chrissie Hynde, and the result is a blend of black humor and probing introspection that sounds at once vintage and modern, familiar and foreign, hopeful and fatalistic.

NYC singer-songwriter Matt Sucich will open the concert. His 2019 record “Thousand Dollar Dinners” is comprised of singles that speak to everyone from the heartbroken (“Back at Zero”) and the nihilistic (“Saturn”), to the indecisive (“I Want Everything”) and the hopeful (“Patient Man”). “Thousand Dollar Dinners” In addition to countless live performances in NYC over the years, Matt Sucich has appeared at Willie Nelson’s Heartbreaker Banquet in Luck, TX, Firefly Music Festival in Dover, DE, Bonnaroo Music and Arts Festival in Manchester, TN and Newport Folk Festival in Newport, RI. Pam Segura of Pancakes & Whiskey wrote, “Whenever he’s on stage, Matt Sucich strikes a balance between light-hearted, straightforward humor and profound, evocative lyrics. He’s a storyteller with the ability to turn a string of metaphors and similes into images and ideas that linger long after the song ends.”