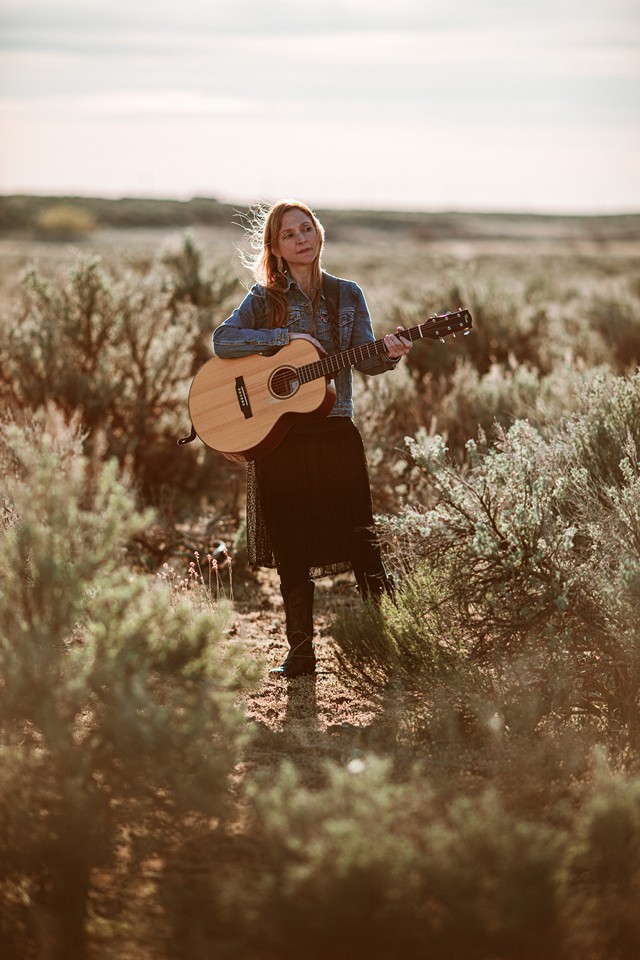 American Songwriter describes Eilen Jewell as one of America’s most intriguing, creative and idiosyncratic voices. The Boise, Idaho songwriter leads a tight quartet that blends influences of surf-noir, early blues, classic country, folk, and 1960s era rock ‘n’ roll. For well over a decade, they’ve toured relentlessly for legions of fans from Boston to Boise and Madrid to Melbourne, playing large festivals, theaters, rock clubs, and coffeehouses. The group has shared stages with the likes of Lucinda Williams, Loretta Lynn, Mavis Staples, Wanda Jackson, George Jones, Emmylou Harris, and Blind Boys of Alabama. Eilen’s fans have marveled at her warmth and onstage humor alongside her beautiful songs and fiery performances. In addition to six of her own full-length albums, Jewell has released two albums with her country-gospel side project, the Sacred Shakers; a tribute album to Loretta Lynn titled Butcher Holler; and a recent album of rare blues covers, Down Hearted Blues.
The Los Angeles Daily News said, “Sometimes as darkly damaged as Lucinda Williams, at others as defiant and teasing as prime Peggy Lee and always authentically Americana in the Gillian Welch tradition…She’s mighty good.”
Bring your lawn chairs or blankets to spread out and enjoy! Concert will be held rain or shine. Picnics or snacks are welcome, too, we just ask you to carry out what you carry in. Gates open at 5 p.m., concert begins at 6 p.m.