Steve Everett – concert in the barn 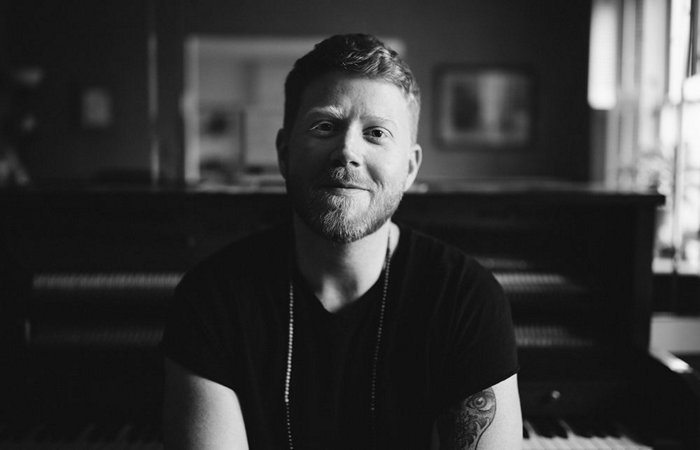 Tickets will be available on January 1, 2030

$20 suggested donation for adults, $10 for students, doors open 6:30, music starts at 7 p.m.Walk-ins will be welcome once all who have registered have checked in, space permitting.