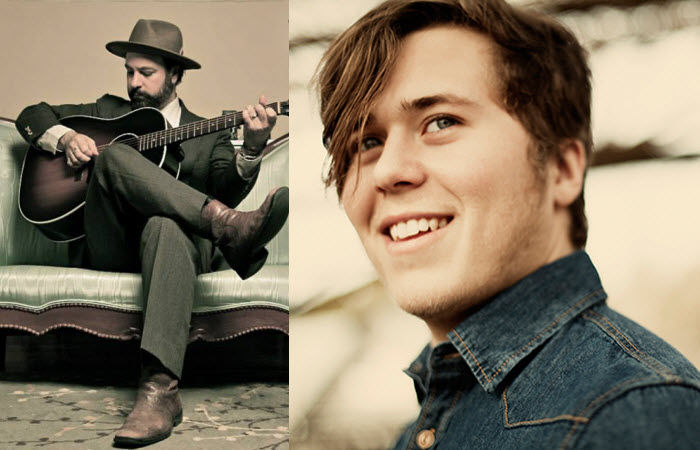 Don Gallardo has called Nashville home for over 9 years, but his California roots shine through on current LP, Hickory, where Gallardo weaves his 1970’s Laurel Canyon influences into modern roots-Americana.

The Telegraph calls Hickory, released in the UK by Clubhouse Records, “One of the Best Country Music Albums of 2015” along with Jason Isbell, Chris Stapleton, Patty Griffin, Justin Townes Earle, and more. MOJO Magazine gave Hickory “4 Stars” and in 2016 Rolling Stone calls Gallardo “A singer-songwriter that is one of the Country and Americana scene’s true journeymen.”

Christian Lopez played at our first Autumn Acoustic Afternoon at the Ross Farm in 2015 and has packed the barn twice more since then! We’re thrilled he’s coming back again, and we know this is going to be a popular show – make sure you RSVP in advance.